Here is a very simple update about what is currently going on.

1) The Variants. The media is reporting 3 variants in the virus. There are actually more than this, with possibly four variants alone in the United States. That does not include the United Kingdom (UK) Variant that is in the US now.

2) Why are there Variants, and what does it mean. New variants come about by the virus evolving. There are changes in proteins. Some work and make the virus better. Some don’t, and the virus does not survive. This is part of nature and the evolution of viruses. The new variants are either as virulent or more so than the original. The new variants are more “sticky” to the receptor, and for a number of reasons, more virulent.

3) The vaccine, does it still work? The vaccines we currently are using in the US (Pfizer and Moderna) both are directed at this spike protein and still cover the variants, just not as well. When we say ‘not as well’, it just means it takes more of the immune cells and antibodies produced to clear the virus. Here is a more scientific explanation if you are interested.

4) If the Virus keeps changing, can we keep covering it? Yes. We do the same thing with the flu vaccine every year. Some of the vaccines are easily modifiable and can be changed quickly to keep up. Some will be more difficult to change. Each will be adjusted in a way to handle the variants that may need to be taken into account.

Remember to take care of yourself and others

The most important thing is to take care of yourself, and try to take care of those around you. Mask when you need too, wash your paws, and don’t lick anything you shouldn’t – that includes frozen flag poles.

Stay safe, and we will let you know when our office has the vaccine. – Dr. Dave 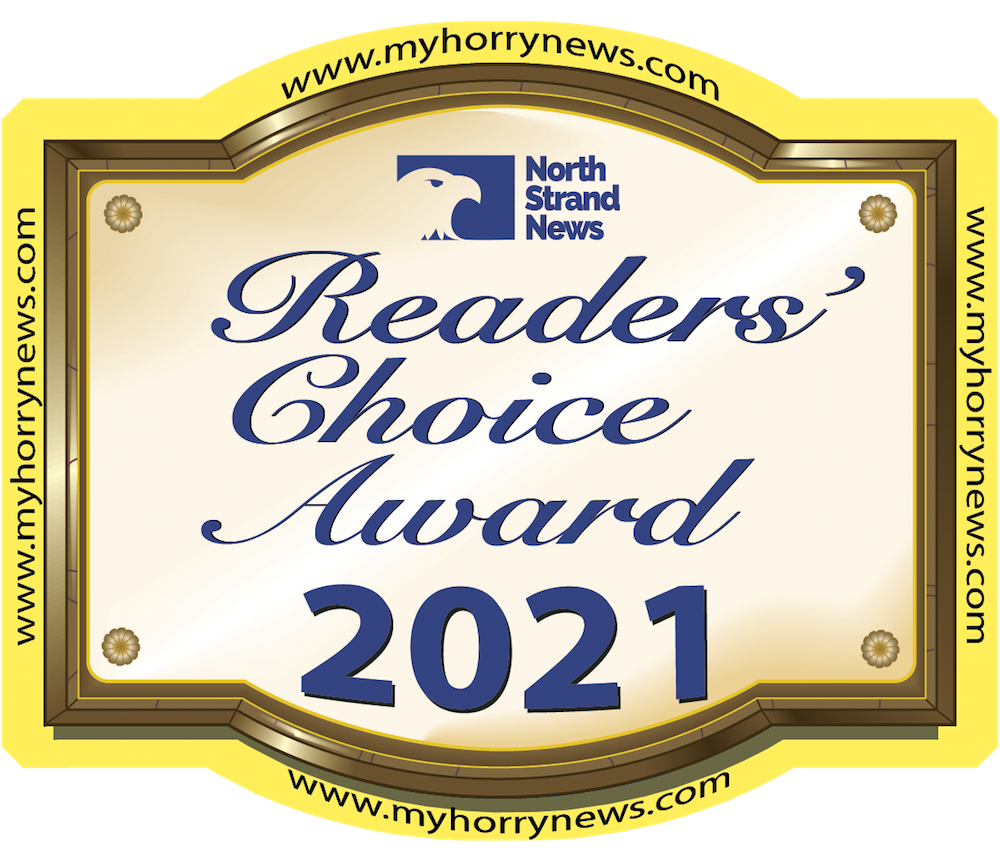